Palamur Biosciences(p) Ltd (PBS) established in the year 2008 is a full service Preclinical Contract Research Organization (CRO) based out sub-urban of HYDERABAD, INDIA. PBS has as a centre of excellence for undertaking GLP toxicology / safety assessments, exploratory, Analytical chemistry and basic research studies.

We have an integrated facility with various Research Models, Systems, Infrastructures and the Scientists as a one stop preclinical testing facility. Our extensive range of Research Models including the large animals like Beagle dogs, Mini Pigs (also conventional pigs) and sheep etc., and also its state-of-the-art infrastructure and supports, Pharma, Medical Devices, Biotech, Agrochemical industries, Food and feed additives and industrial chemicals.

Incidentally PBS is the only commercial Laboratory Beagle Dog Breeder and the First GLP Certified Swine Facility (Conventional and Minipigs studies) in India. PBS has been playing significant role in India to take a Pharmaceutical / Agrochemical product or Medical Device from the drawing board to distribution. 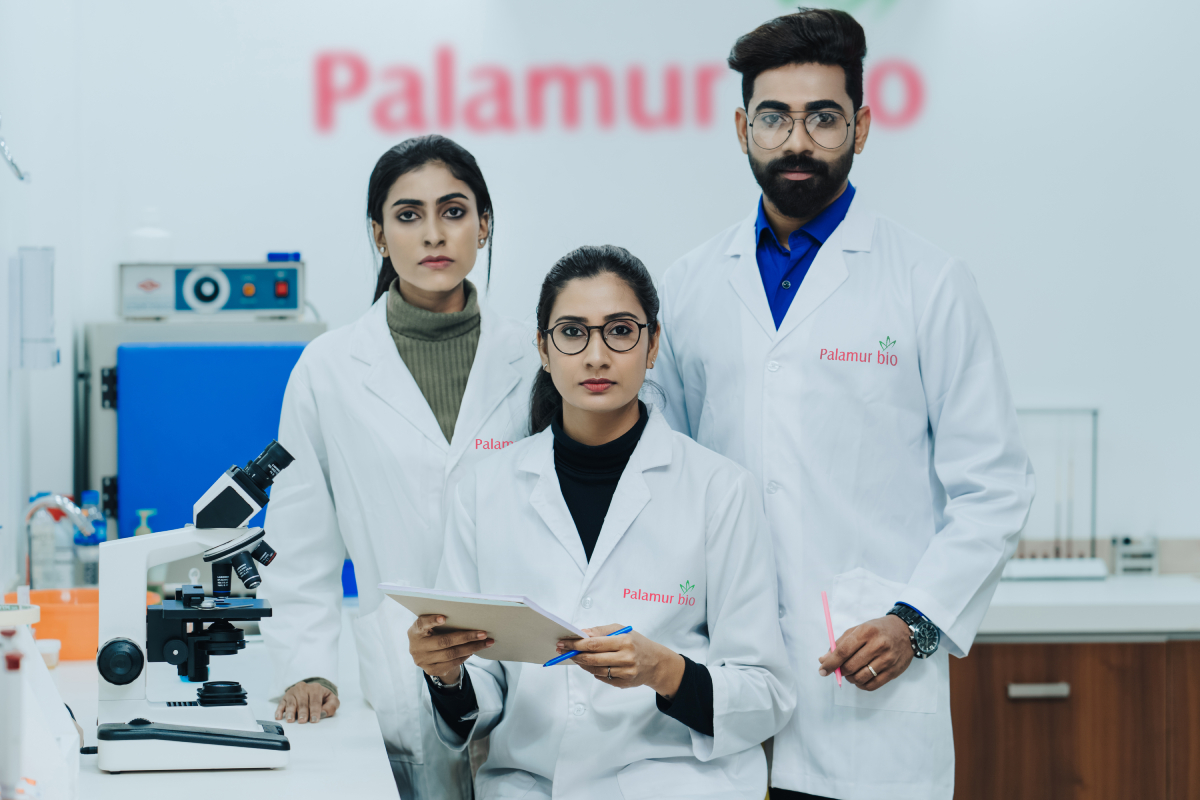 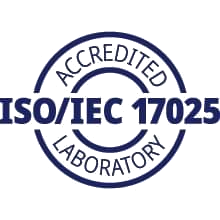 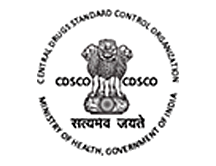 Palamur Bioscience scientific team members are highly experienced and specialised both in the quality systems like GLP / NABL. On an average we can safely say that the aggregate GLP experience of the GLP trained employees will be close to 100 man years. Further, the animal technicians and handlers are trained as per FELASA and CPCSEA guidelines and strictly follow the approved SOPs. 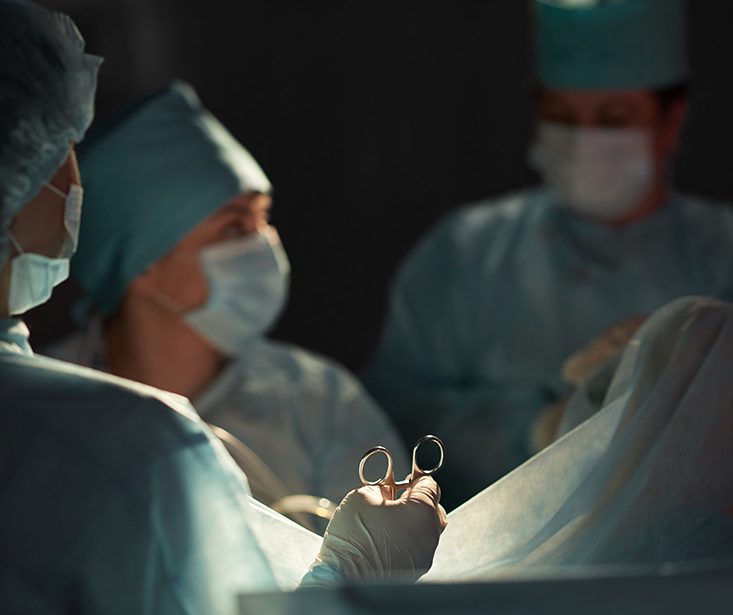 Palamur Biosciences complies with various national / international Quality systems such a OECD GLP, ISO, AAALAC, CDSCO, NABL/ISO-17025. In addition we are registered and approved by the Committee for the Purpose of Control and Supervision of Experiments on Animals (CPCSEA) as a Ministry of Environment & Forests; Govt. of India for Animal Testing / Breeding / Trading Facilities (Rodents / Non-Rodent (Beagle Dogs) The of Department of Scientific and Industrial Research (DSIR) under the ministry of science and technology, Govt. Of India also has recognised PBS and has accorded approvals to undertake R&D activities. In addition Manipal university has approved ( add any other ) PBS to enrol students for Phd training and issue certification. 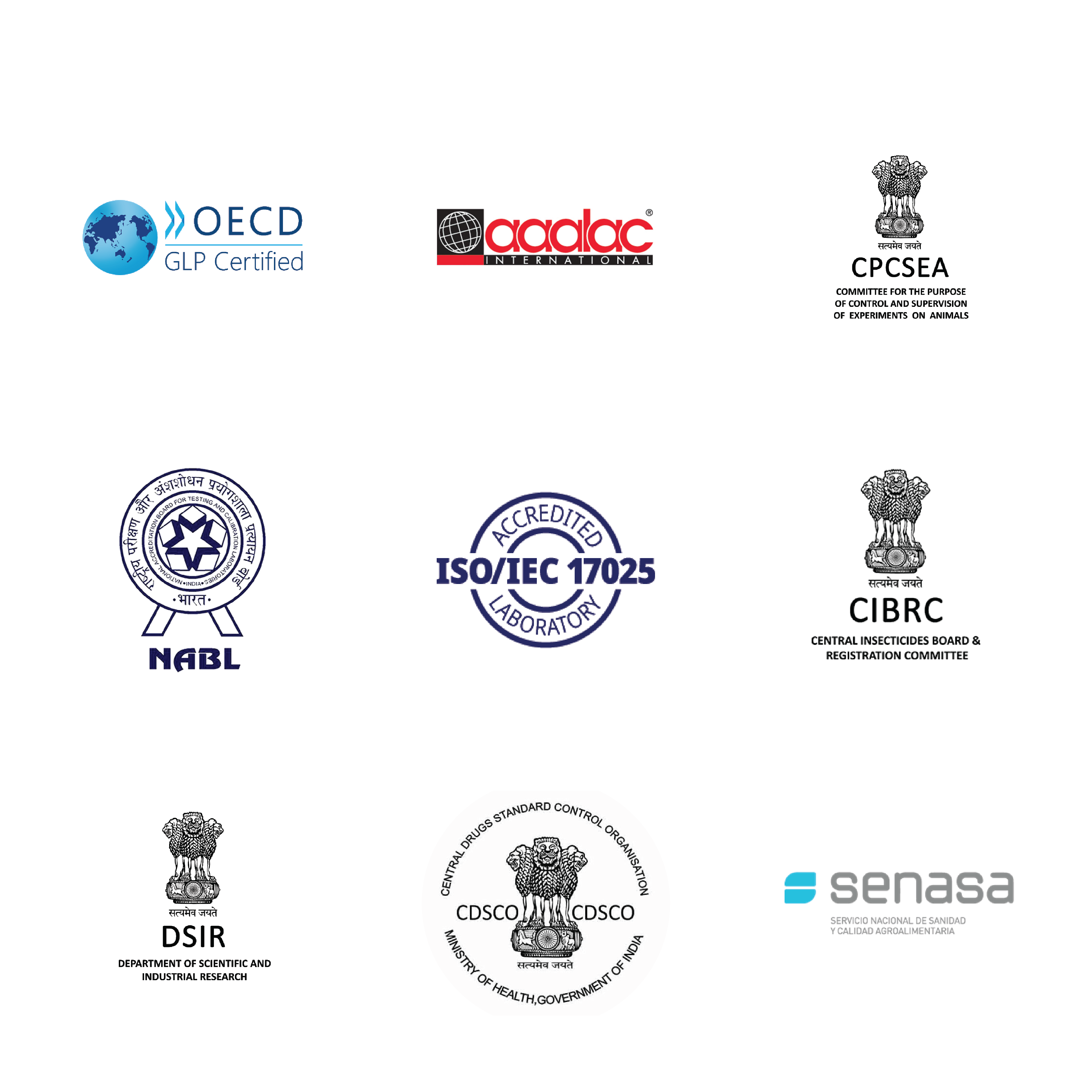 Read More About Our Quality Systems

MACROSCOPIC AND MICROSCOPIC EVALUATION OF WOUND HEALING in SWINE MODELS